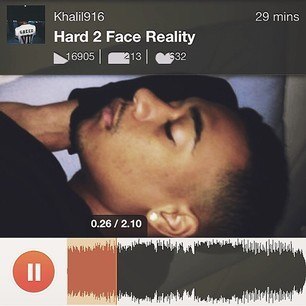 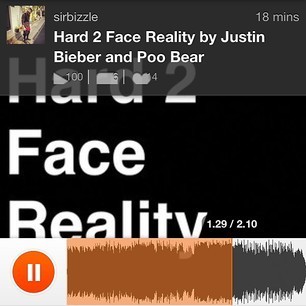 [Verse 2: Pooh Bear]
Should’ve been adjusted to my life
Had the opportunity to stay and wait for the last time
Now you’re standin’ right in front of me
It is mean and though, that life
Try to protect your feelins
Givin’ in between the lines
Hope your heart is totally healed and

Justin Bieber has surprised his fans by releasing a brand new song for them!

“ME AND POO BEAR SINGING. HAD TO USE MY BRO @CrazyKhalil account,” Justin tweeted along with the song. He later added the song to his own account.

“Haha so bizzle decided to drop one of his new tracks on my soundcloud account today… Check it out!” Khalil tweeted.